A VPN is a secured private network connection built on top of publicly accessible infrastructure. The Campus VPN service provides an alternative to using the proxy server for remote access to the UCLA Library and other campus resources. Campus VPN access is restricted to registered students and university employees with an active staff/faculty appointment. You will be required to enroll in.

Use Cornell's virtual private network (VPN) service when you need to connect to IT resources hosted on campus, resources that would otherwise be unavailable from distant networks. CU VPN provides an added layer of security for accessing services hosted on Cornell's campus networks.

For security reasons, a CU VPN session is limited to 10 hours, after which you will need to reconnect and re-authenticate. 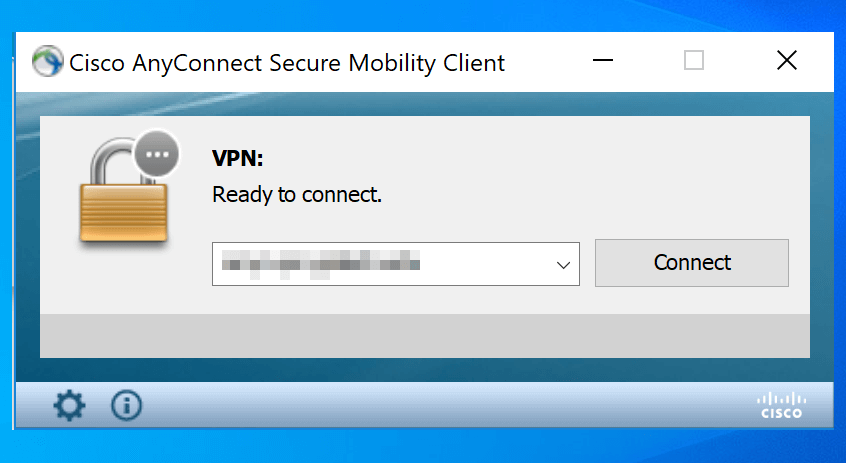 Who Can Use CU VPN

CU VPN can be used by students, faculty, trustees, staff, those with sponsored NetIDs, and selected affiliates. It is not available for alumni and retirees.

You must have a valid NetID to use CU VPN. If you don't have a NetID--for example, some contractors or vendors--you may be eligible for a Sponsored NetID. Contact the department you're working with for more information.

Here's a short list of services that require Cornell VPN when you're connecting from your home network (or other non-Cornell network):

In addition, some department systems may require Cornell VPN when you're off campus. Your department's IT or computer support staff can tell you if any systems have that requirement.

CU VPN uses split tunneling, meaning only traffic to and from Cornell's IT resources hosted on campus use the VPN tunnel. Cloud-based services and other internet services (not hosted on campus) do not use the CU VPN tunnel. That means most of the university's IT services do not use the CU VPN. For example, Office 365, hosted by Microsoft, does not go over the tunnel. Cloud-based applications are secured using HTTPS, CUWebLogin, or Two-Step Login, but not through CU VPN.

The departmental VPN option allows units to establish and manage VPNs for exclusive use by their own staff, restricting access to individuals identified by and working within the unit. Departments can have one or more private networks, and individuals can be in as many as the department allows.