Since the November launch of Apple Silicon-powered Macs, third-party developers have been steadily updating their apps with native support. Google now plans to update Drive File Stream in April with M1 support. 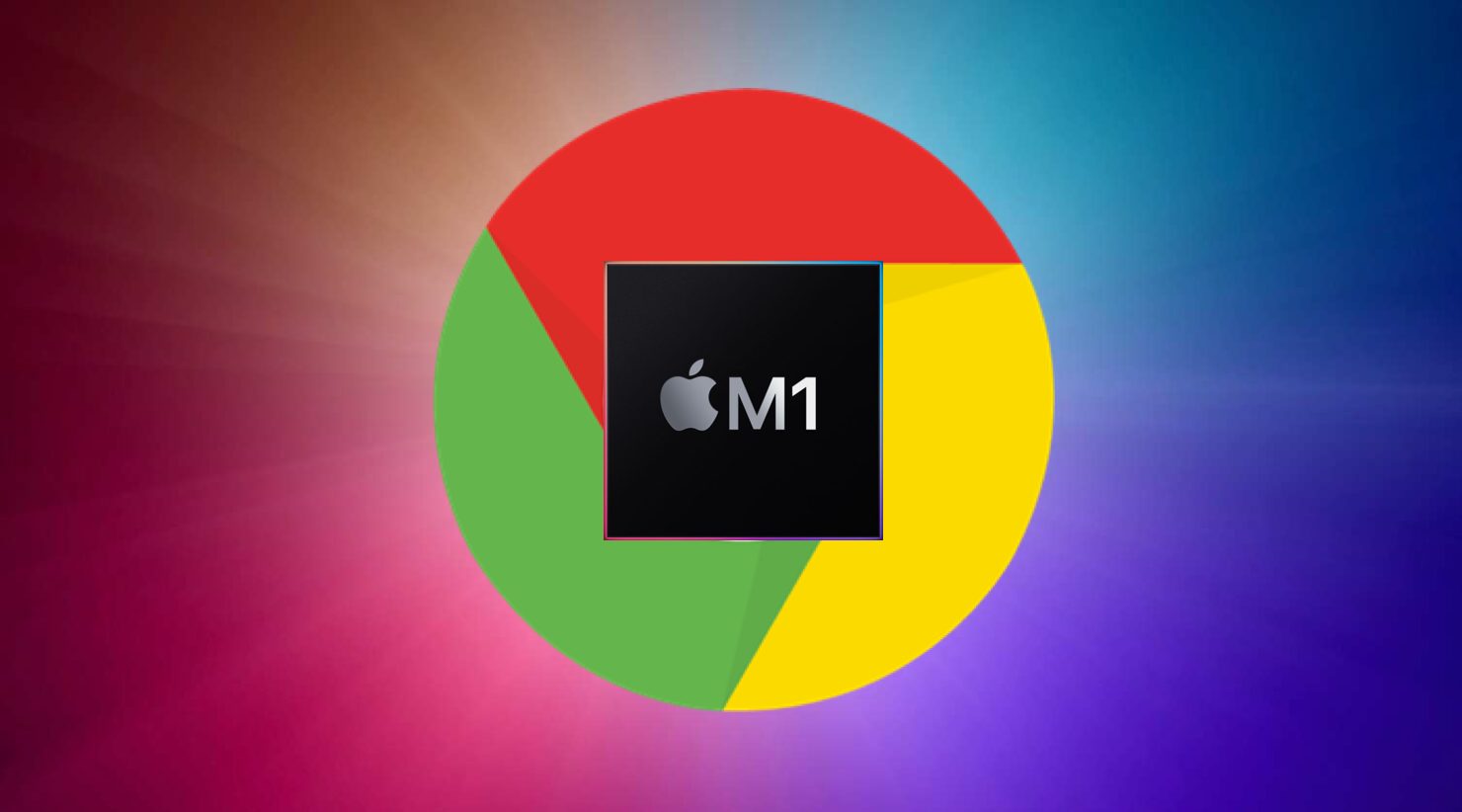 Backup and Sync works with Google Drive and Photos. It’s a fairly standard client that lets you sync all (or just some of) your files/folders, including images and videos. Meanwhile, Drive File Stream — which is getting renamed — is intended for Workspace customers and features an on demand model. 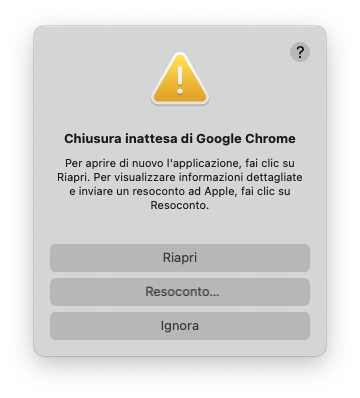 The applications did not work on the Macs introduced late last year, and were showstoppers for some new buyers. Google’s support document for the enterprise client explains how:

The consumer-focused application for personal Google Accounts was updated on January 13 with “improved Apple M1 support.” It specifically “fixed remaining M1 chip issues that prevented previous versions of Backup and Sync from running for some users.”

Backup and Sync version 3.54 and above supports macOS Big Sur (version 11) including Apple devices with the Apple M1 chip.

Google Chrome was quickly updated back in November, leaving Drive File Stream today as the only application lacking native support. 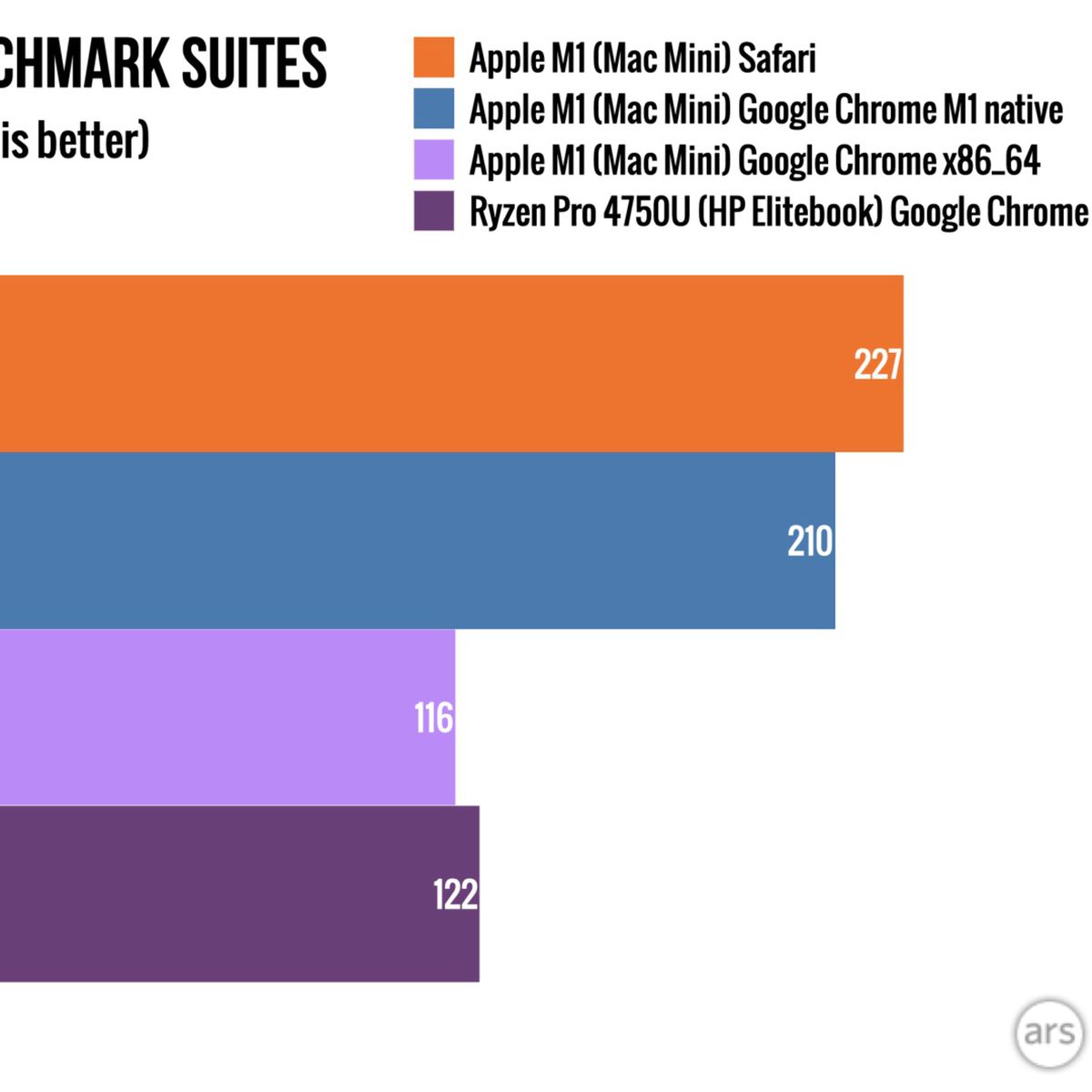