As you probably know, we’ve recently released Elmedia Player, a grand upgrade of former SWF & FLV Player for Mac. We’ve got a great feedback from our customers and news about release spread all over the web.

Once Elmedia Player was released, it was immediately covered by David Dahlquist from Macworld.com. Thanks, David, for your interest in our software! 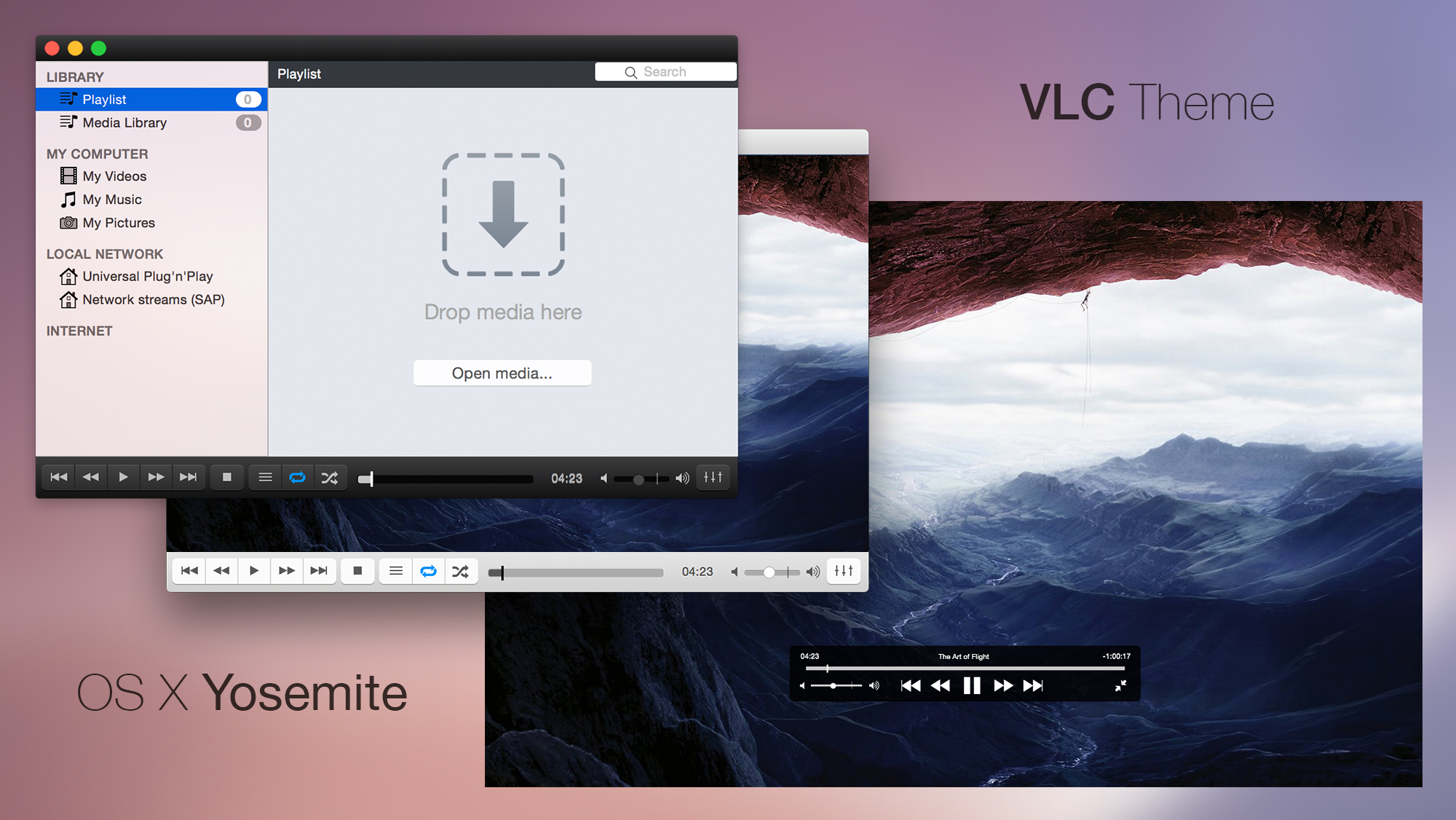 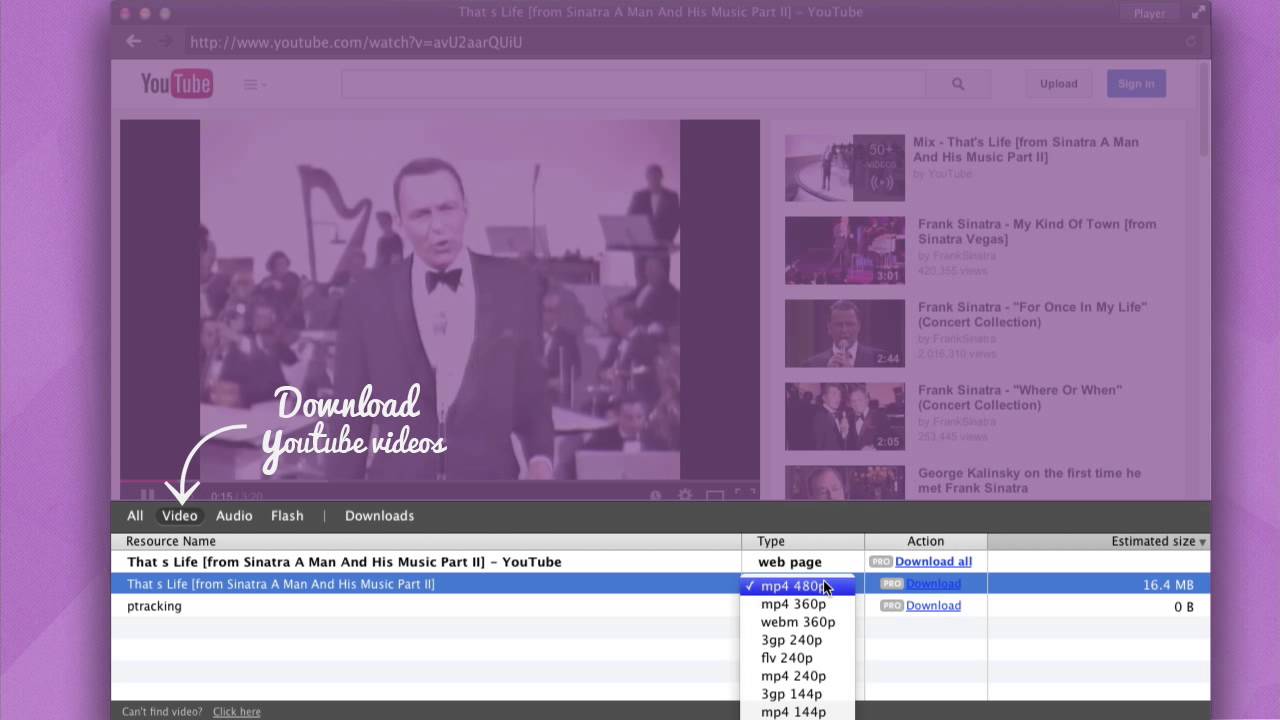 It supports playback of FLV, SWF, XAP (Silverlight), RM and RV (Real Media), AVI, MOV, MP4, and many other formats. Whatever you want to watch on a Mac, video files or Flash movies and videos, Elmedia Player will do that for you.

Elmedia Player is available in two versions – Free and PRO. Free version will play media on Mac for absolutely free (all above mentioned formats)! Free version also features built-in web browser, so you can browse through websites and watch online media without leaving the application.

PRO version boasts with a list of additional features, such as downloading online videos and movies of various formats from Internet; watching videos in full-screen mode; keeping player window always on top of all applications; making screenshots of your favorite movie moments.

What really makes Elmedia Player a standout and unique tool is its powerful web-media downloading capabilities: when downloading from a website, you will also be able to download external resources of the initial file, such as other videos, main videos loaded by Flash player on the website, images, etc. Recreating of the original movie structure on your hard drive is crucial for correct playback in many cases. 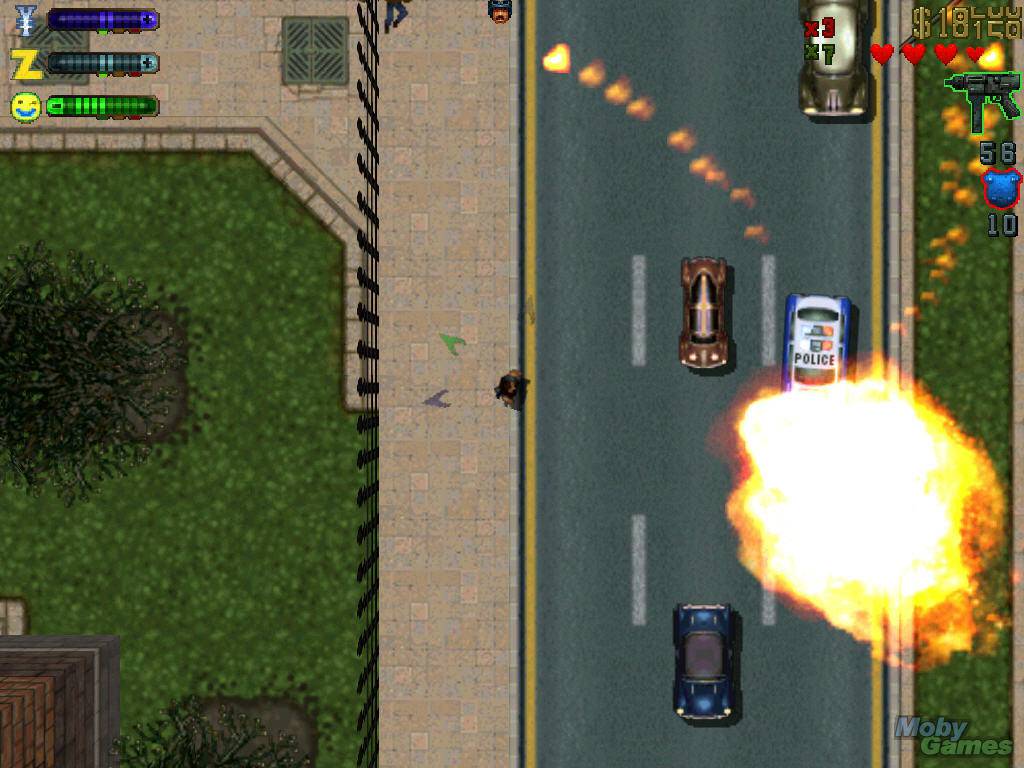 So, do not hesitate to get this free player for Mac, and remember that PRO version offers you extra options!