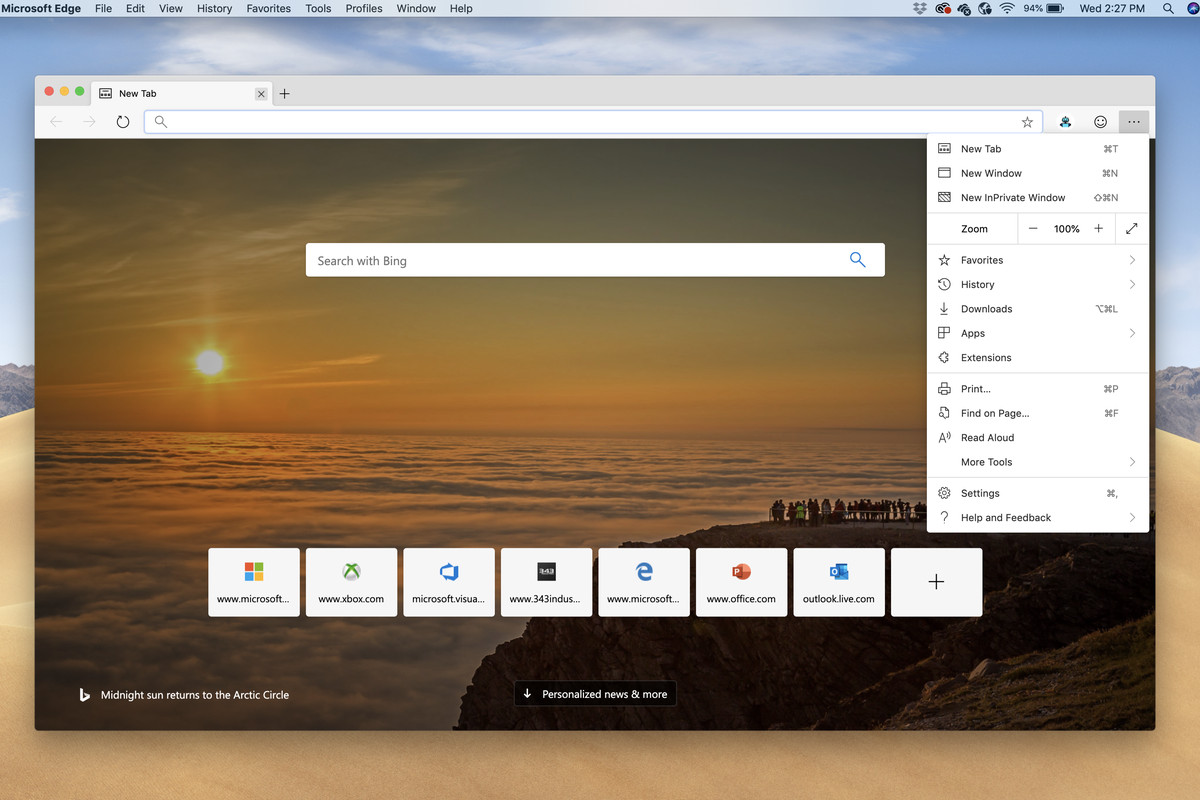 Microsoft's Edge browser is getting a new performance mode, and it's already available for testing if you happen to be running the Canary version of the browser. Spotted by user HotCakeX on the Microsoft Tech Community Forums (via WinCentral), there's a new toggle under the System section of the browser's settings page where users can enable performance mode.

According to the description, enabling performance mode 'helps you optimize speed, responsiveness, CPU, memory, and battery usage' for the browser, though it doesn't specify at what cost those improvements might come. However, it is worth noting that enabling the option disables the timer for sleeping tabs, which likely means it's set to one of the lowest values automatically. Putting tabs to sleep can help save resources and improve performance, so it makes sense that this is one of the settings that's enabled with performance mode.

Microsoft does note that the performance improvements enabled by this toggle will vary depending on your system configuration and your browsing habits. Users with more tabs may notice a bigger difference, for instance, if those tabs are put to sleep quickly. 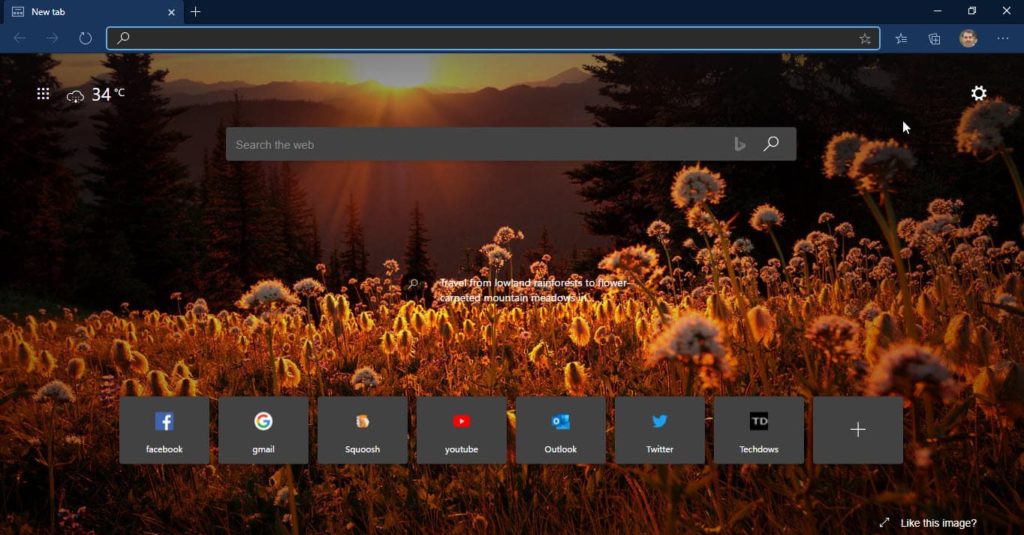 Performance mode began rolling out with version 91.0.586.0, but it's a hidden feature. You'll need to use a launch parameter to enable it, similar to the Workspaces feature spotted last week. In this case, the launch parameter is as follows:

The same user on the Tech Community Forums also noted the recent addition of the ability to add text to a PDF file in Edge Canary. This also appears to be a controlled rollout, as the feature isn't available on our end yet.

On the topic of performance, Microsoft recently released a Canary version of Edge for Android, featuring a series of improvements over the stable release. You can check out our comparison between the two versions here.