As of Wednesday, January 15, Microsoft will make the non-beta version of its new, Chromium-based version of the Edge browser to Windows 10 Home and Pro users. We covered the beta version of Chromium-based Edge in November. The beta was still pretty raw then—but 'raw' is a relative term. The new Edge project began with a complete and fully functional Web browser—Chromium—so it worked fine for browsing the Web. There were just a few rough edges as far as installing extensions, logging into them, and the like.

We've seen one take waxing nostalgic for the old, purely Microsoft developed version of Edge, but we don't think many people will miss it much. It's not so much that Edge was a bad browser, per se—it just didn't serve much of a purpose. Edge didn't have the breadth of extensions or the user-base enthusiasm of Chrome or Firefox—and it was no better than they are at running crusty old 'Internet Explorer Only' websites and Web apps.

While there is some validity to worrying about one company 'controlling the Web' and one of Google's biggest competitors now becoming a Google downstream, we don't think those concerns add up to much. We don't want to see the full-on Google Chrome become any more indispensable than it already is—but we don't think Microsoft trading in its own fully proprietary, closed-source HTML-rendering engine for one of the two biggest open source rendering engines is a bad thing.

We downloaded the final beta version of Chromium-based Edge—the one available on the afternoon of the 14th, one day before the official launch—and took it for a spin in a Windows 10 virtual machine. Mostly, it still just looks like a slightly plainer version of Chrome—which isn't a bad thing! Sites load snappily, UI elements are familiar, and so forth. One of the biggest obvious improvements since the last time we test-drove Chromium Edge is the ability to install extensions from the official Chrome Web store.

Microsoft's own Web store is still extremely sparse—we went looking for the must-have, EFF-developed HTTPS Everywhere, and instead we got a recommendation for 'NBC Sports'—which does not seem well-loved by its users. However, typing 'chrome Web store' in the address/search bar took us right where we needed to go and presented us with an obvious tool-tip for installing third-party extensions. That was that—HTTPS Everywhere installed with a single click, just as you'd expect it to on Chromium or Google Chrome itself.

Chromium-based Edge is still missing a couple of obvious features to compete with the full Google Chrome experience—most notably, browser history and extensions don't sync between devices yet. This is described as a temporary problem in the 'Known Issues' page, and it may even be fixed already in the production version launching today.

Pushing the new Edge as something to look forward to right now is difficult—we suspect most people who really care about their browser will continue using Chrome, Firefox, or whatever less-well-known variant they've found and learned to love. Meanwhile, the people who have actually been actively using Edge likely won't notice much of a change—unless Microsoft bobbles something in the user data import functionality when they push the official, non-beta version out through Windows Update later this month.

In all likelihood, the change absolutely will improve the lives of the folks who 'just click the blue E' in the long run, though. It will likely make it easier for Microsoft to lure more technical users—who demand feature and extension parity but might be interested in Edge's Azure authentication back-end—away from Google Chrome. 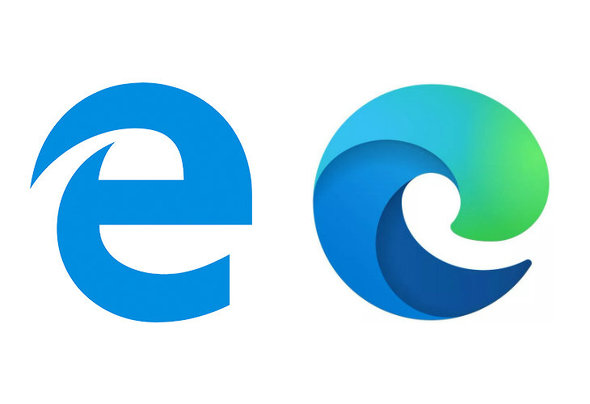 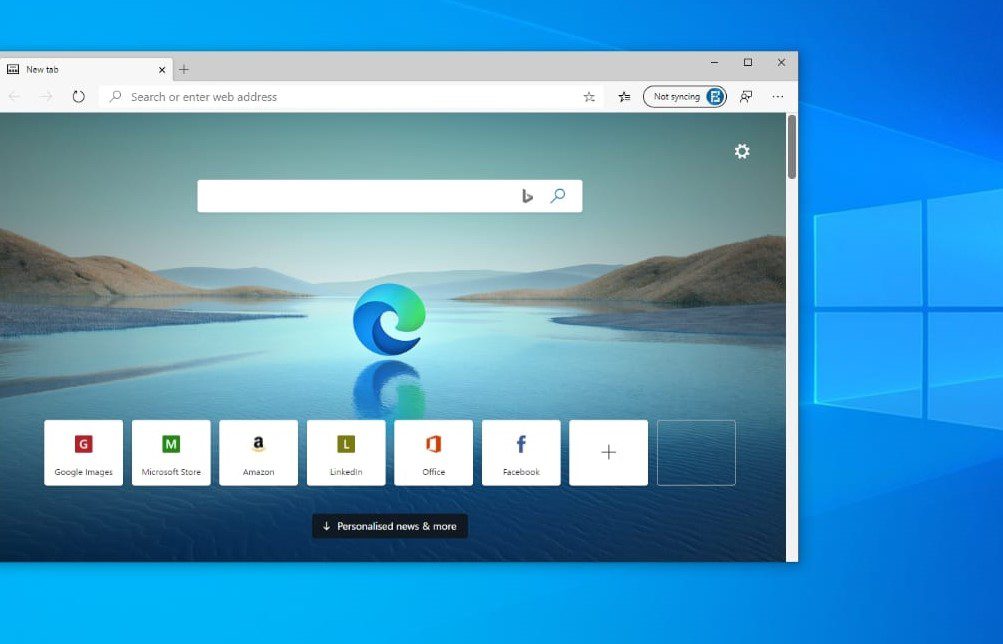 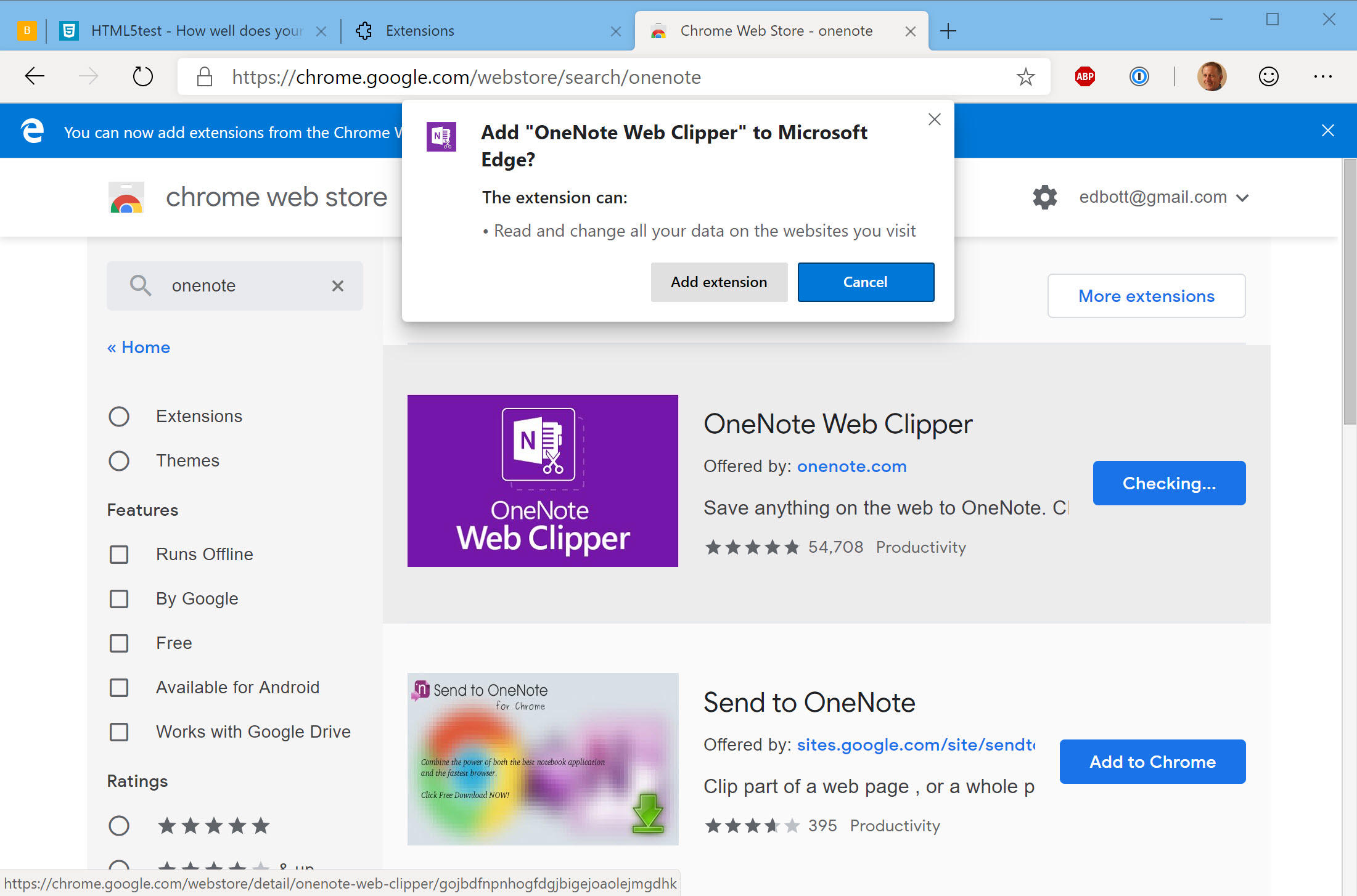