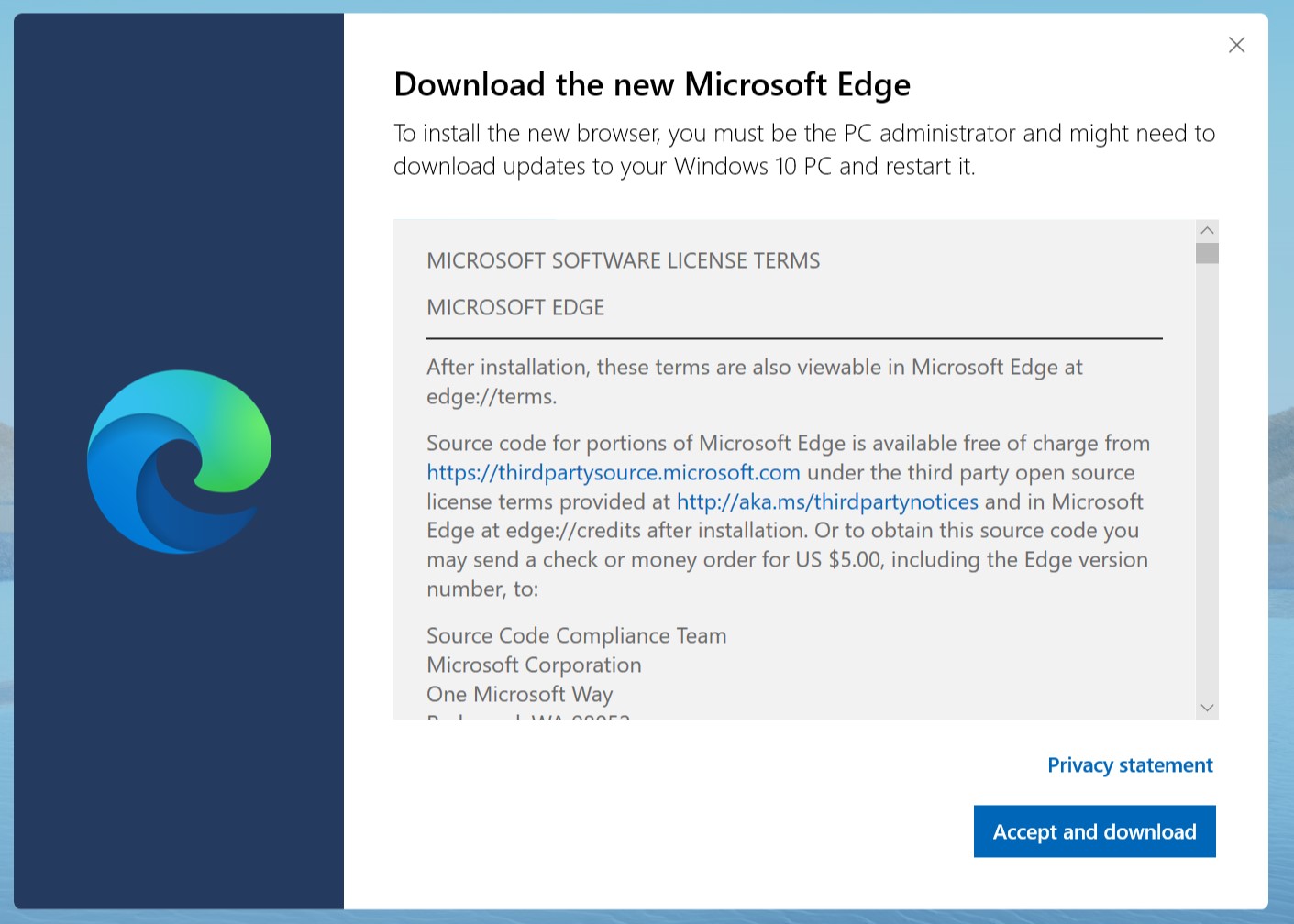 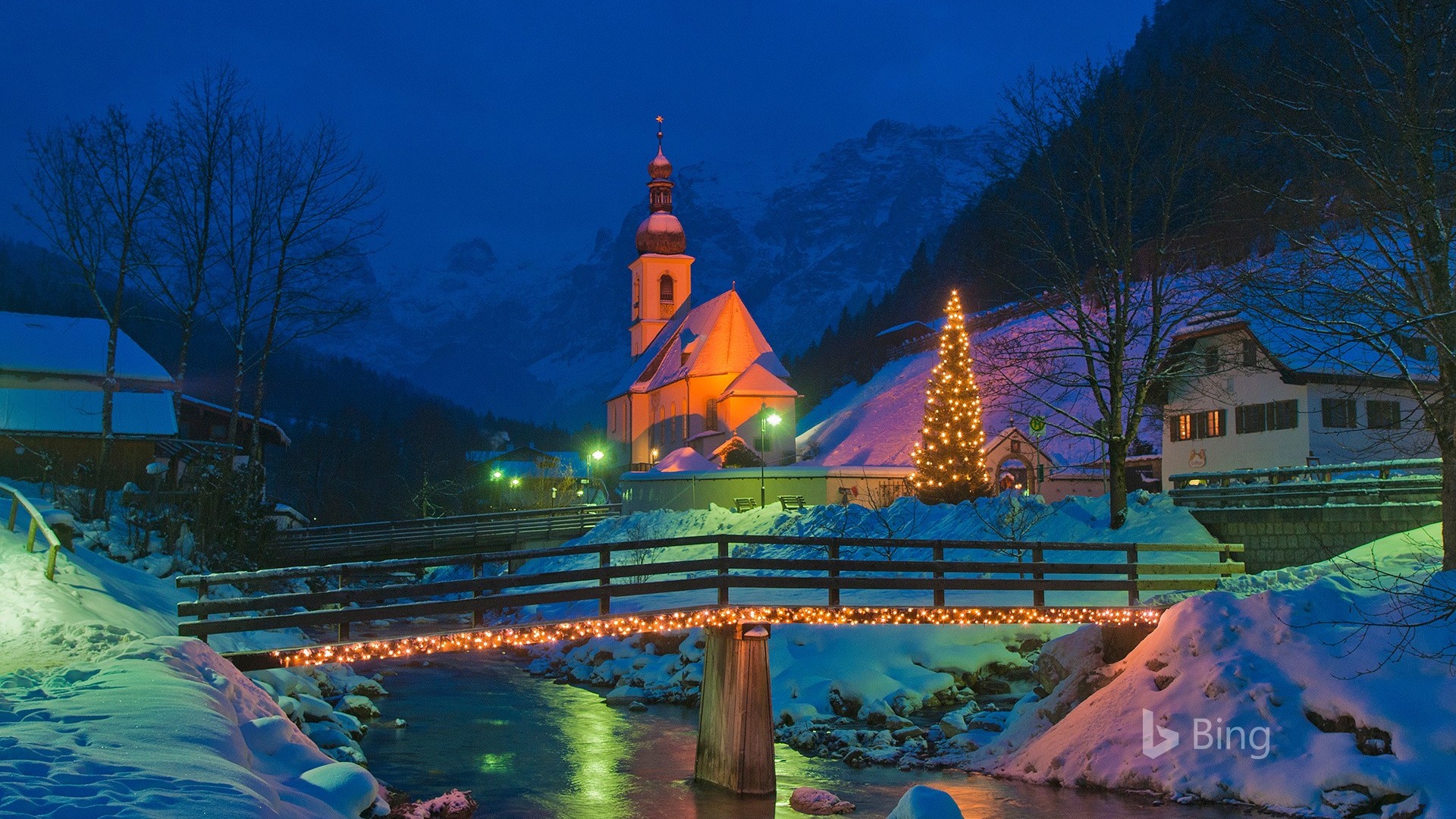 It's not a secret that the end of extended support for Windows 7 is tomorrow, and with Microsoft's Chromium-based Edge shipping for the unsupported OS the day after, there are questions about how long the browser will be supported. Google announced last week that it's committing to 18 months of support for Chrome on Windows 7, which means that Chromium is supported for as long.

Today, Microsoft confirmed to Neowin that it will commit to the same timeframe as Google. That means that you'll get Edge updates on Windows 7 until at least July 15, 2021.

It's likely that the company will go beyond that. Microsoft is offering Extended Security Updates (ESUs) for businesses on Windows 7 that are willing to pay up, and ESUs are available for a total of three years. Given that the Redmond firm is committed to providing Windows 7 support, even to only some users, for another three years, it seems likely that it would support the browser for as long. Of course, that also depends on Chromium support.

Whether you're eligible for ESUs or not, it's good news that at the very least, you'll have a supported browser to use. And the new Edge will still work on Windows 7 for a long time, giving everyone plenty of time to transition to Windows 10 and to see that Microsoft is not, in fact, going to extend support for Windows 7.

Update: Microsoft has updated it's statement to only say that it will support Edge on Windows 7, but not for how long. In other words, it's exactly what we already knew.