There are a whole bunch of questions about very slow performance of VNC when using it to login to a Mac. Among them:

Hello, complete novice here but is there any reason that Yosemite upgrade has slowed down my Microsoft remote desktop to hopeless speed? I work from home and 100% rely on remote desktop. D esperately need it back up and running at a decent speed. All installed programs work fine; however, caching can be very slow for new websites.

I had the problem also. I've gotten around it, as described below.

With the native setup, I figure I was getting about 1 sec from clicking on something to seeing the change on my screen.

Note: I think the key is, in step 1, to select a resolution that is Smaller than the native resolution of the near computer's display. Turning Scaling off just simplifies the situation a bit more.

If you encounter any issues, you can always contact us by navigating to Help > Report an Issue.

In this update, we fixed an issue that caused the client to stop responding when connecting to an RD gateway.

In this release we've made some significant updates to the shared underlying code that powers the Remote Desktop experience across all our clients. We've also added some new features and addressed bugs and crashes that were showing up in error reports.

As of this update, the macOS client requires macOS version 10.14 or later to run.

In this release, we've refreshed the application icon and made the following changes:

This is the last release that will be compatible with macOS version 10.13. If you're interested in trying out the latest pre-release builds of the macOS client, you can install beta updates from the Microsoft Remote Desktop Beta.

It's time for our first release of the year! In this version, we made the following changes:

It's time for another update. Thanks to everyone who reported bugs and worked with us to diagnose and fix issues. In this version, we made the following changes:

We've put together some bug fixes and small feature updates for this 10.4.1 release. Here's what's new:

In this release, we've made substantial updates to the underlying code that powers the Remote Desktop experience across all our clients. We've also added some new features and addressed bugs and crashes that were showing up in error reporting. Here are some changes you may notice:

Thanks again to everyone who reported bugs and took the time to help us diagnose problems!

In this release, we've made some changes to improve interoperability with the Windows Virtual Desktop service. In addition, we've included the following updates:

This is the last release that will be compatible with macOS 10.12.

With this update, you can switch between Scancode (Ctrl+Command+K) and Unicode (Ctrl+Command+U) modes when entering keyboard input. Unicode mode allows extended characters to be typed using the Option key on a Mac keyboard. For example, on a US Mac keyboard, Option+2 will enter the trademark (™) symbol. You can also enter accented characters in Unicode mode. For example, on a US Mac keyboard, entering Option+E and the 'A' key at the same time will enter the character 'á' on your remote session.

Other updates in this release include:

In our final update of the year, we fine-tuned some code and fixed the following behaviors:

In this release, we addressed an issue that created zero-length files whenever you copied a folder from the remote session to the local machine using file copy and paste.

We made this update with the help of everyone who reported issues. In this version, we've made the following changes: 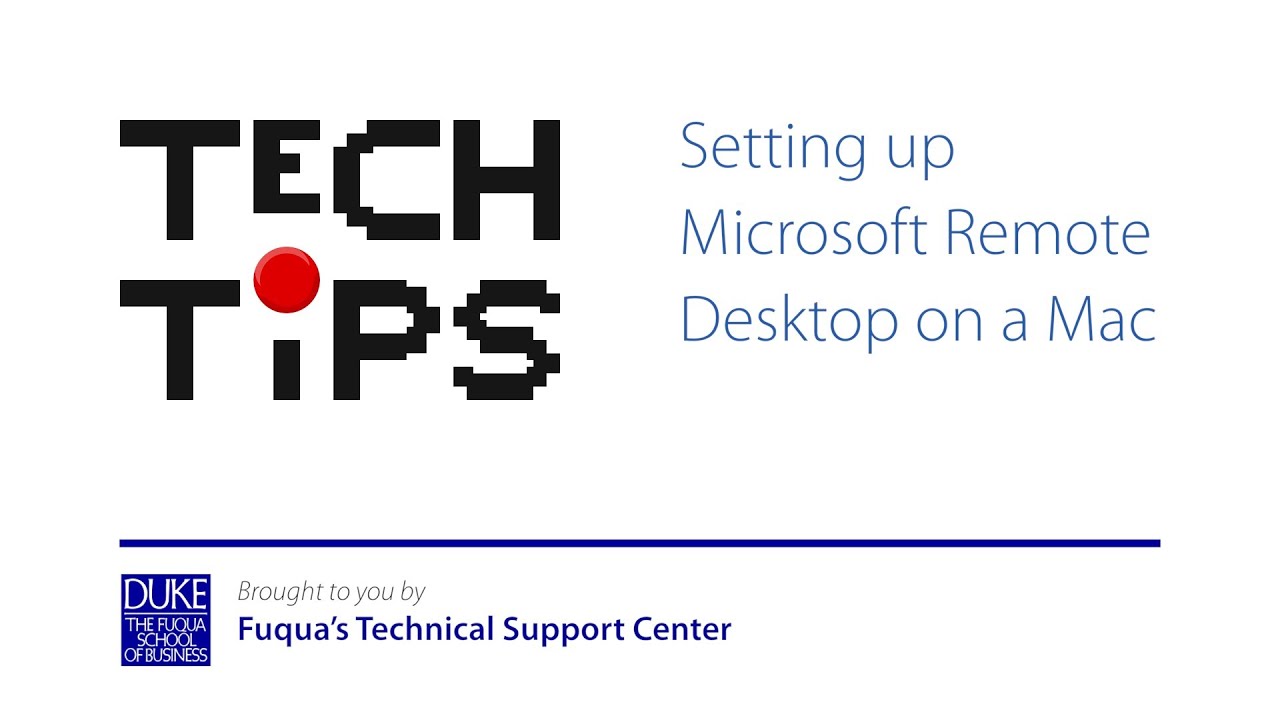 In this release, we now accept feedback for the Mac client only through UserVoice.

We've been hard at work listening to your feedback and have put together a collection of bug fixes and feature updates.

We've put together a feature update and fixed bugs for the 10.3.3 release.

Next, the bug fixes:

In this release, we fixed a bug that made the display low resolution while connecting to a session

We've put together some fixes to address regressions that managed to sneak into the 10.3.0 release.

It's been a few weeks since we last updated, but we've been hard at work during that time. Version 10.3.0 brings some new features and lots of under-the-hood fixes.

In this release, we addressed instability caused by the recent macOS 10.14.4 update. We also fixed mispaints that appeared when decoding AVC codec data encoded by a server using NVIDIA hardware.

In this release, we addressed graphics mispaints (caused by a server encoding bug) that appeared when using AVC444 mode.

There is a bug in macOS 10.14.0 and 10.14.1 that can cause the '.com.microsoft.rdc.application-data_SUPPORT/_EXTERNAL_DATA' folder (nested deep inside the ~/Library folder) to consume a large amount of disk space. To resolve this issue, delete the folder content and upgrade to macOS 10.14.2. Note that a side-effect of deleting the folder contents is that snapshot images assigned to bookmarks will be deleted. These images will be regenerated when reconnecting to the remote PC. 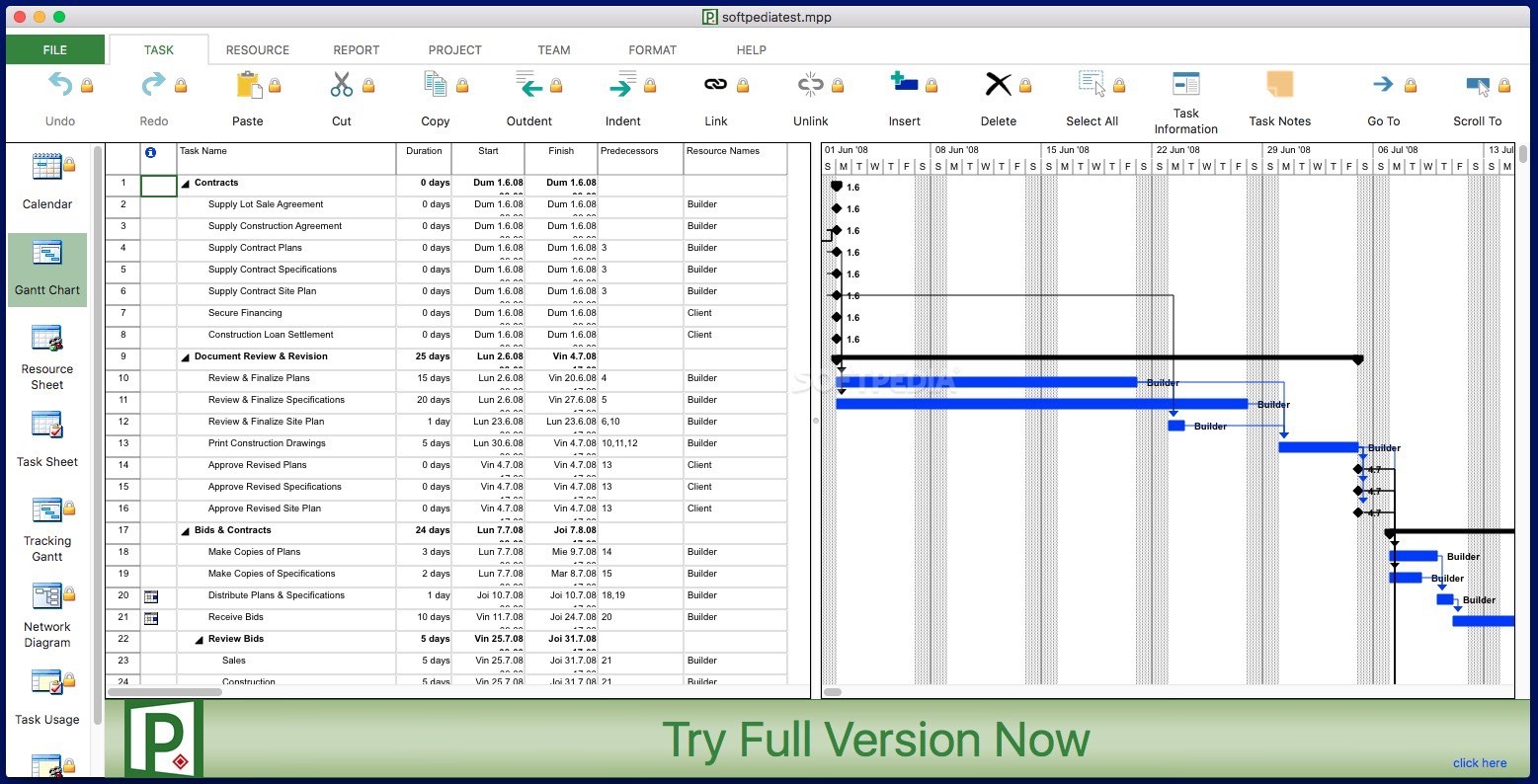