Microsoft this week updated its Remote Desktop client for macOS, which allows users to access their computer through another device remotely. The latest update brought native support for the M1 chip, as well as some new features.

A short video to demonstrate how you can enable Microsoft Teams External Users and Guests to give and request remote desktop control while in a Microsoft Tea. As far as I know, Teams can share the desktop, app window and PPT files on local computer. Currently Teams doesn't support sharing Remote desktop. So if you run Teams in Mac, Teams will only share the Mac desktop. In this scenario, you can try to run Teams in Windows to share the Windows desktop as a workaround.

With native support for the Apple Silicon platform and the M1 chip, the app runs with better performance and more energy efficiency, which means that it should consume less battery power when running on a MacBook.

In addition, version 10.6 of Microsoft Remote Desktop for macOS also adds support for client-side IME when using Unicode keyboard mode, integrated Kerberos support in the CredSSP, and improved compatibility with macOS Big Sur. You can check out all the changes in the release notes below:

In this release we’ve made some significant updates to the shared underlying code that powers the Remote Desktop experience across all our clients. We’ve also added some new features and addressed bugs and crashes that were showing up in error reporting.

• Added native support for Apple Silicon.
• Added client-side IME support when using Unicode keyboard mode.
• Integrated Kerberos support in the CredSSP security protocol sequence.
• Addressed macOS 11 compatibility issues.
• Made updates to improve interoperability with current and upcoming features in the Windows Virtual Desktop service.
• Made fixes to address mispaints when decoding AVC data generated by a server-side hardware encoder.
• Addressed an issue where windows from remoted Office apps were not visible despite being present in the app switcher. 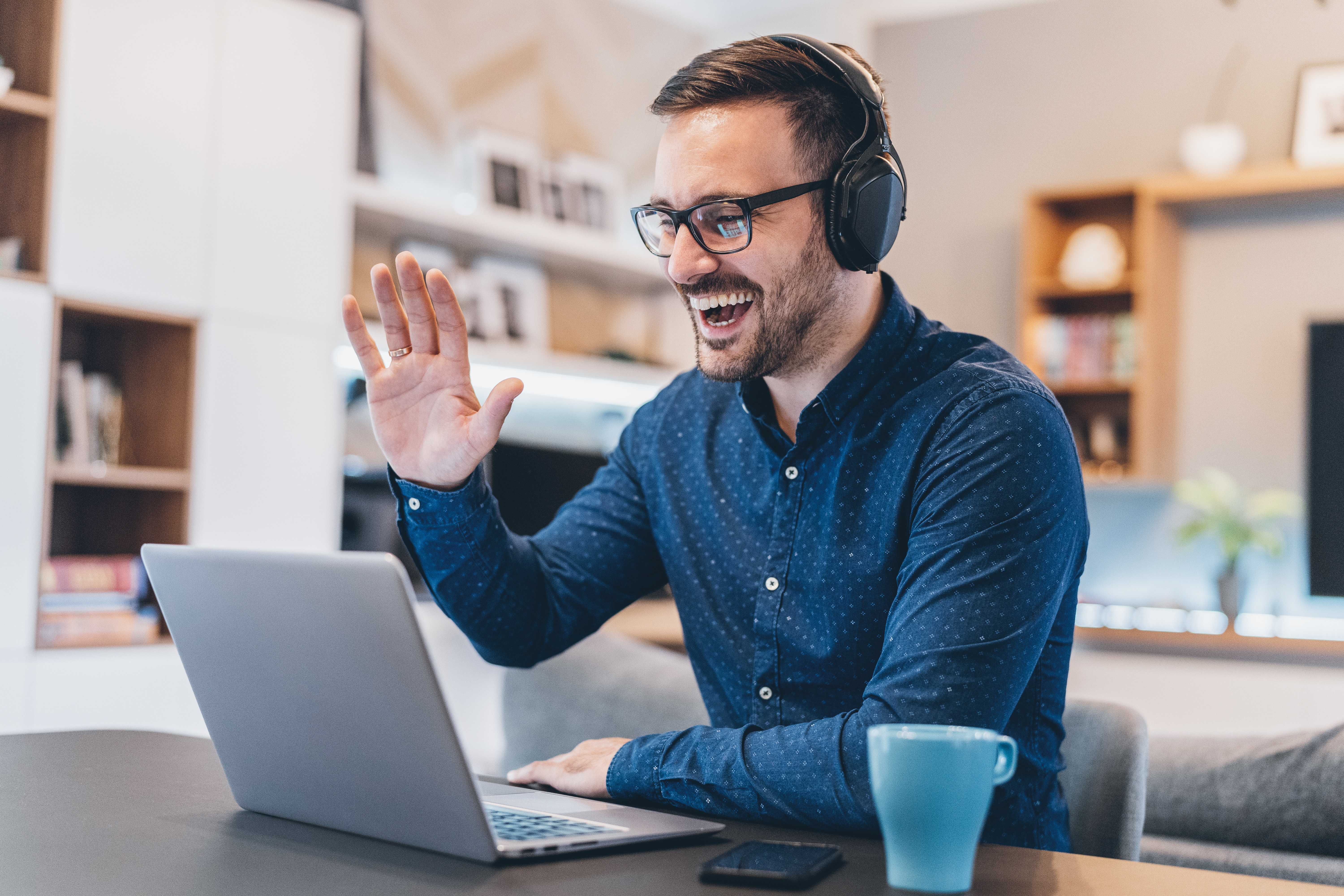 Users can download Microsoft Remote Desktop for free on the Mac App Store. There’s also an iOS version available that works with iPhone and iPad.