For the past year or so, we’ve been using Git as our version control system. My introduction to the GUIs around Git was SourceTree (although I’ve made an effort to learn the commands) but I have also used poshgit and Git Bash. Recently, we’ve started using SSH keys instead of HTTPS and I had to learn how to set up my repositories with SSH. Everywhere and everyone tells you this is straight forward and it is when the critical path works but when something is wrong, it gets more difficult. A lot of unnecessarily complex documents does not help either. So I’m going to details all the steps that I took in the hope that it could helps someone. 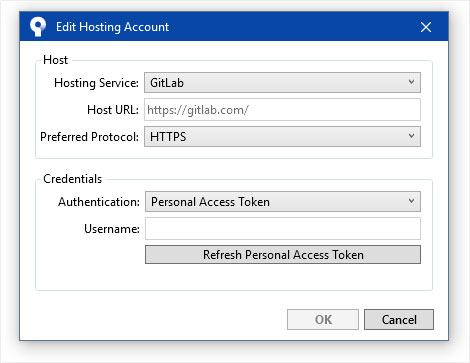 My setup for this task is Git (you can use the embedded git within SourceTree), SourceTree and BitBucket (previously used Google Drive to host my git repositories). 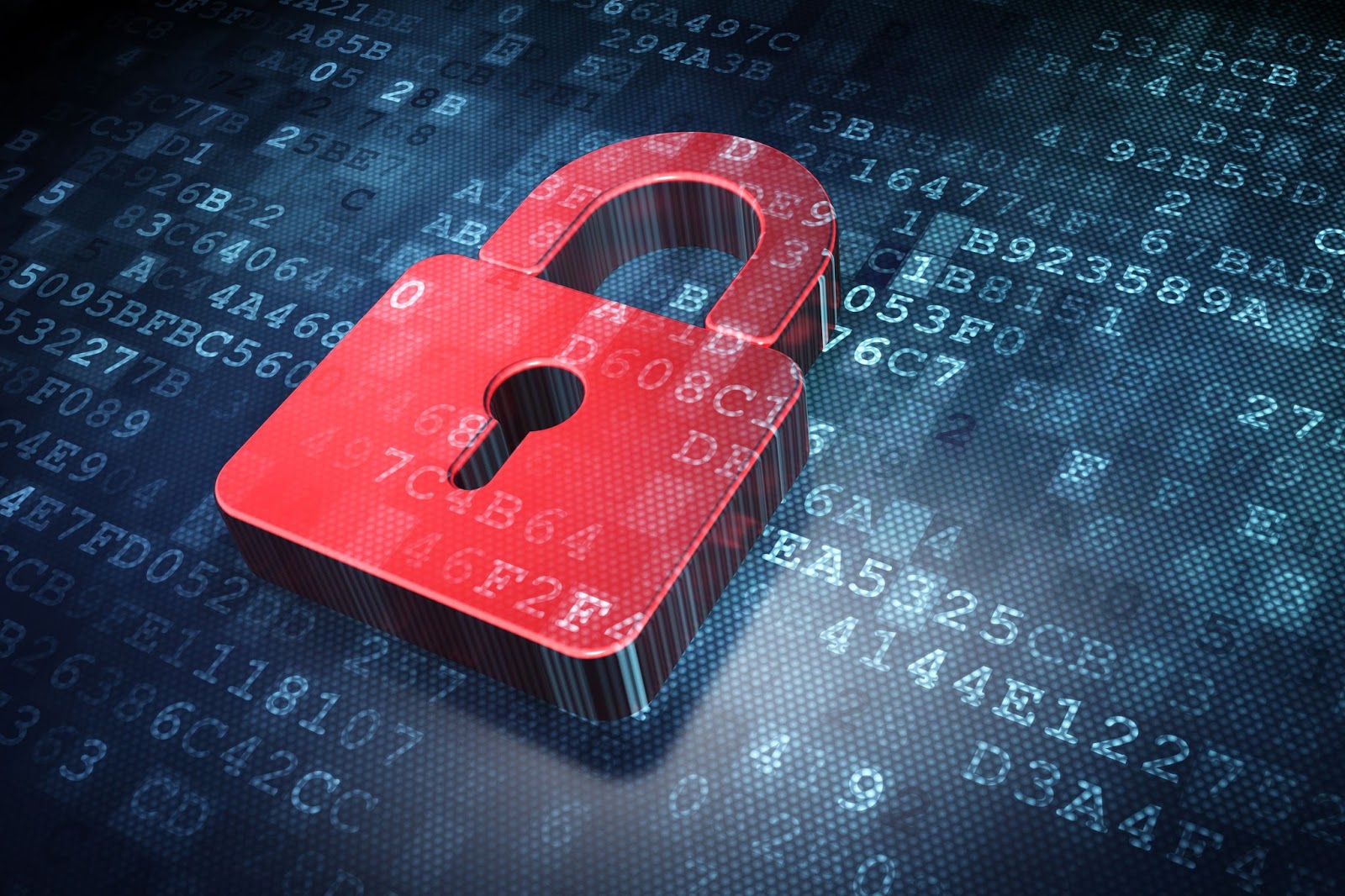 Note, your public key in this file is in a different format from what BitBucket expects. My recommendation for this scenario is to go to SourceTree – Tools – Create or Import SSH Keys. This starts a Putty Generator that has the ability to load existing keys. The generator will then show the public key in a user friendly format to be copied and used within BitBucket.

In Stage 1, the SSH key was generated and set up for the Git Bash terminal, now we want to take that SSH key and use it within the SourceTree GUI.

That’s it! I was all around the houses trying to fix various errors and configure. Some of the problems I faced were:

My tip would be to test the connection using “ssh –T [email protected]”. This command with provide decent feedback if you have or haven’t authenticated. So open Git Bash and type this in.

A good topic for debate is why go to all the trouble of using SSH keys? Why not, use HTTPS and cache you account details in winstore?

Discovered this morning that if you shut SourceTree down, if you use the Git Bash terminal, you will need to repeat Stage 2.